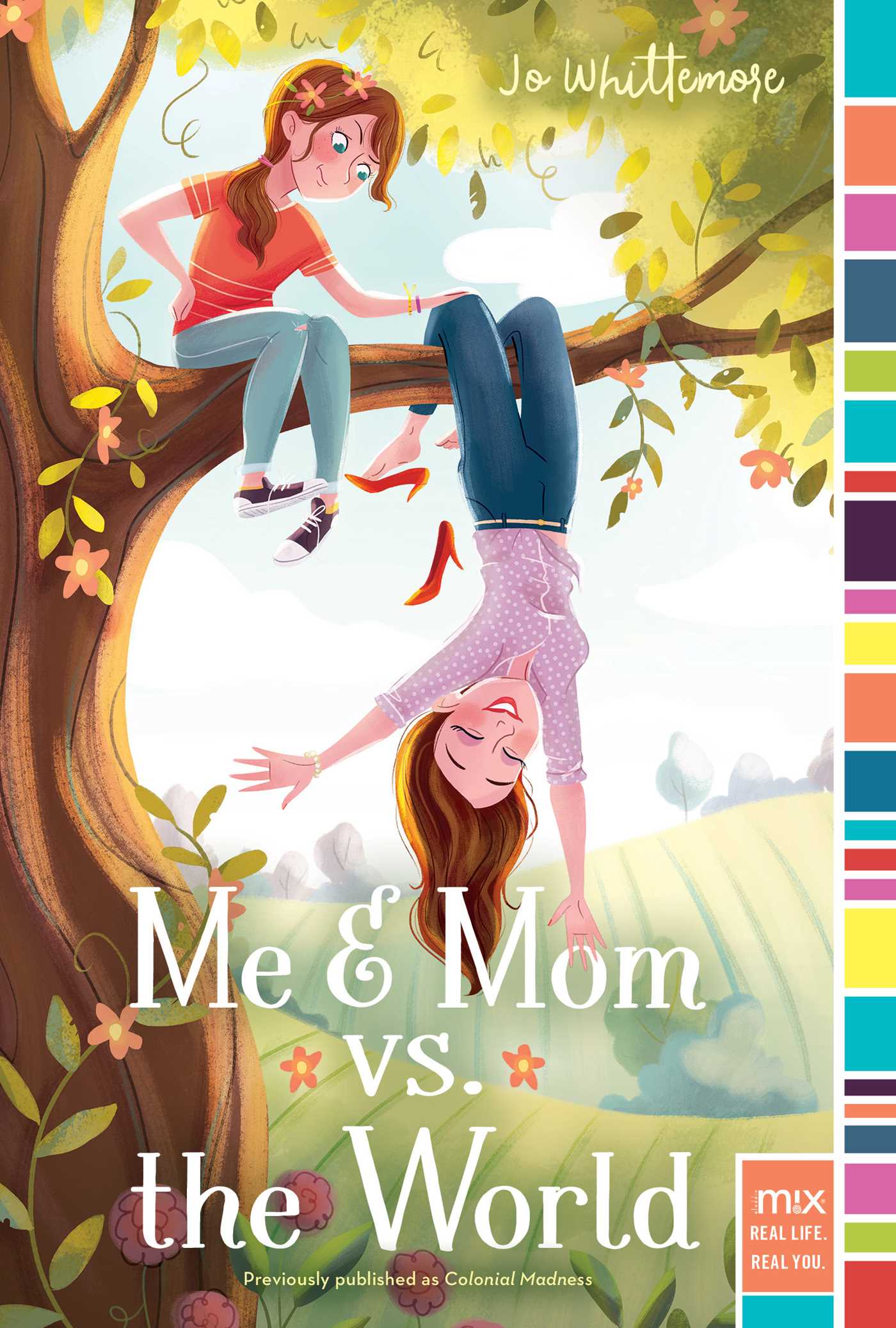 Thank you for signing up, fellow book lover!

Tell us what you like and we'll recommend books you'll love.

Thank you!
Your registration is complete.